If you’ve been online within the last few days you’ve probably seen something about the Zimmerman verdict in the Trayvon Martin case.  Maybe you even saw the article in which the University of Pennsylvania’s associate professor of religious studies, Anthea Butler, declared that God was “a white racist God”.[1]  There’s been a lot of anger and speculation about what people thought the verdict should be, but whether or not George Zimmerman is guilty is not what I’m going to be speaking about. I’m mainly going to be dealing with the subject of race and I have a feeling this is going to be a somewhat long one, but bear with me; I’ve got good things to say.

First of all I want to start off by addressing the backlash from the Zimmerman verdict. There was a lot of anger and some even threatened Zimmerman physical harm because they thought the verdict was wrong and he deserved some kind of punishment. This is not the right response. Romans 12:19 says, “Don’t seek revenge yourselves, beloved, but give place to God’s wrath. For it is written, ‘Vengeance belongs to me; I will repay, says the Lord.’” Even if our earthly justice system fails, whether it has in this case or not, we can rest assured that the heavenly one will not. Verse 21 goes on to say, “Don’t be overcome by evil, but overcome evil with good.” How can we cry for peace and mercy when we ourselves are showing none?

Now I will begin addressing my main subject by starting off with a common misconception of Jesus that is held by many Americans.

When you think of Jesus’ physical appearance, what do you see? A tall white man with a golden glow about him, a full beard, long hair, a flowing robe, sandals on his feet, and a staff in his hand? Now what made you think He was white? Jesus was born in Bethlehem, a Palestinian city near Jerusalem [2] and his mother, Mary, was an Israeli Jewess.[3]  This would give Jesus a Middle Eastern ethnicity being a Palestinian by place of birth and an Israeli by lineage. Something to think about.

Secondly, let’s take a moment to consider the ethnicity of God.

First of all, God is the creator of the universe; from Him there originated every thing and every being, every people of every nation and race.

Genesis 1:27 says, “God created man in his own image.” But it didn’t say anything about color or race. Does God even have a race? The term “race” seems to denote an ancestry, a heritage, a nation from which one has descended. If we take this as the definition of “race” and consider that God is the creator of the universe and knows no bounds of time or ancestry, then it would seem to imply that God does not have an ethnicity. Ethnicity is a human characteristic and, as humans, we may tend to think of God in a humanity-infused way, to try to hoist human characteristics onto Him, and try to define Him in human terms that we can understand. However, God isn’t human; He’s God.

So does God have a race? Well, there are things that, on earth, we may never know. However, there’s one thing that we can be sure of—God is at the helm of this roiling world; He always has been, and always will be. He is omniscient, omnipresent, almighty, righteous, glorious, loving, merciful, never-ending, never-changing, He is…God.

Not in the physical sense of the word. God is pure and perfect, untainted by human defects. However, God doesn’t “…see as man sees.  For man looks at the outward appearance, but Yahweh [the Lord] looks at the heart.’” (1 Samuel 16:7) God is not a racist. People who view God in such a light don’t understand who God is. God loves each and every human soul, no matter the race or color.

“For the grace of God has appeared, bringing salvation to all men,” (Titus 2:11)

“Peter opened his mouth and said, ‘Truly I perceive that God doesn’t show favoritism; but in every nation he who fears him and works righteousness is acceptable to him.” (Acts 10:34-35)

All souls He sees

Through the lens of His love;

All His children He sees

Through the blood of His Son. 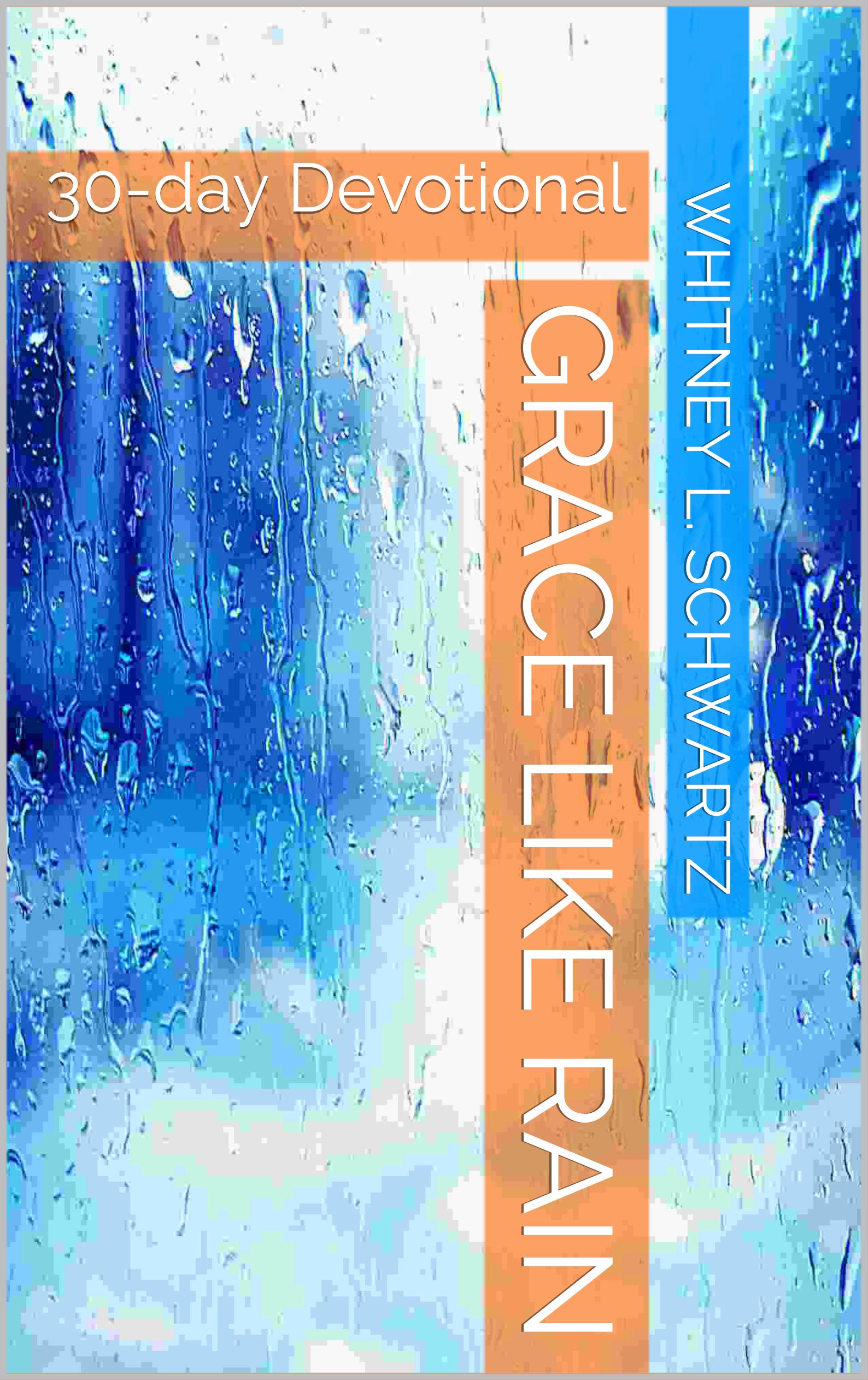